Cyprus has a highly developed system of primary and secondary education offering both public and private education. The high quality of instruction can be attributed in part to the fact that nearly 7% of the GDP is spent on education which makes Cyprus one of the top three spenders of education in the EU along with Denmark and Sweden

State schools are generally seen as equivalent in quality of education to private-sector institutions. However, the value of a state high-school diploma is limited by the fact that the grades obtained account for only around 25% of the final grade for each topic, with the remaining 75% assigned by the teacher during the semester, in a minimally transparent way. Cypriot universities (like universities in Greece) ignore high school grades almost entirely for admissions purposes. While a high-school diploma is mandatory for university attendance, admissions are decided almost exclusively on the basis of scores at centrally administered university entrance examinations that all university candidates are required to take.

The majority of Cypriots receive their higher education at Greek, British, Turkish, other European and North American universities. It is noteworthy that Cyprus currently has the highest percentage of citizens of working age who have higher-level education in the EU at 30% which is ahead of Finland's 29.5%. In addition, 47% of its population aged 25–34 have tertiary education, which is the highest in the EU. The body of Cypriot students is highly mobile, with 78.7% studying in a university outside Cyprus. 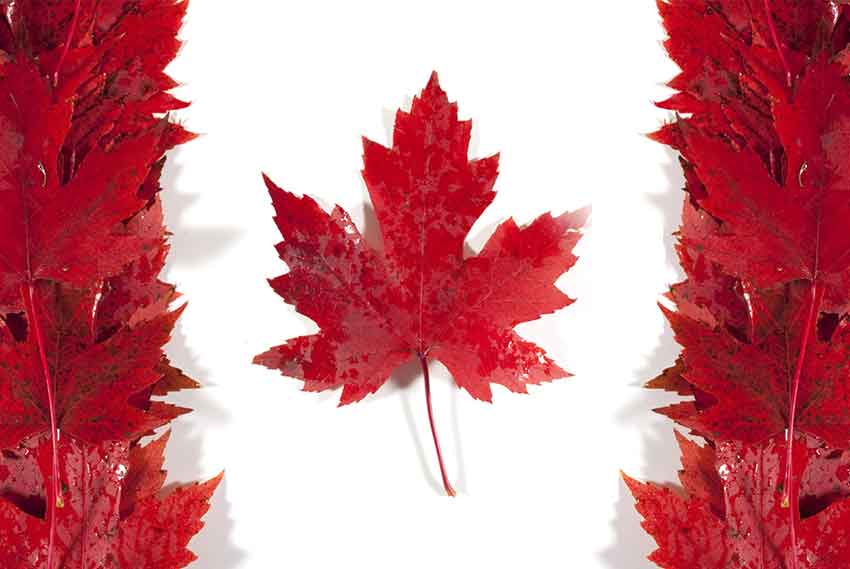 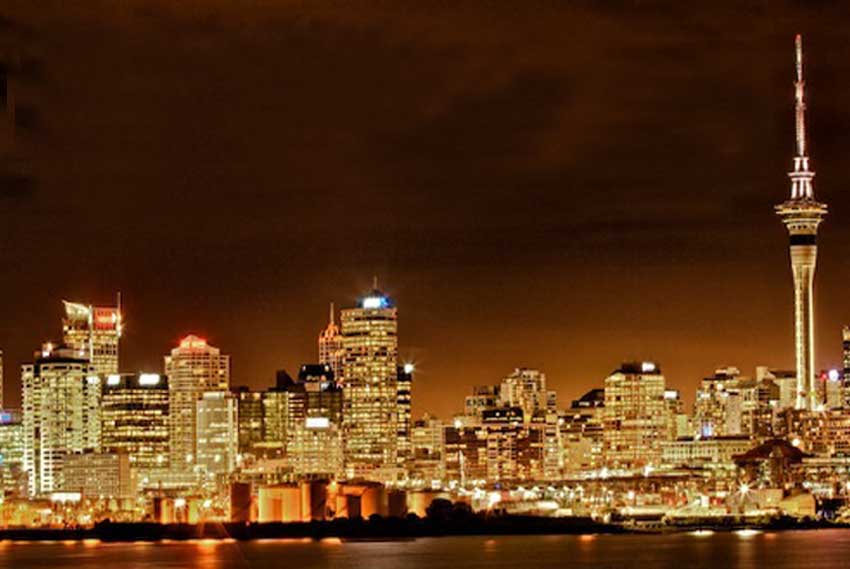 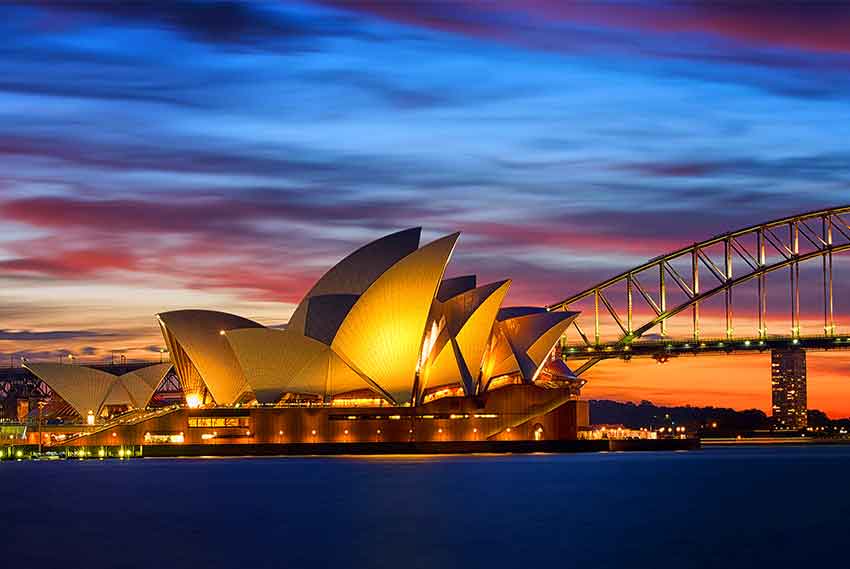 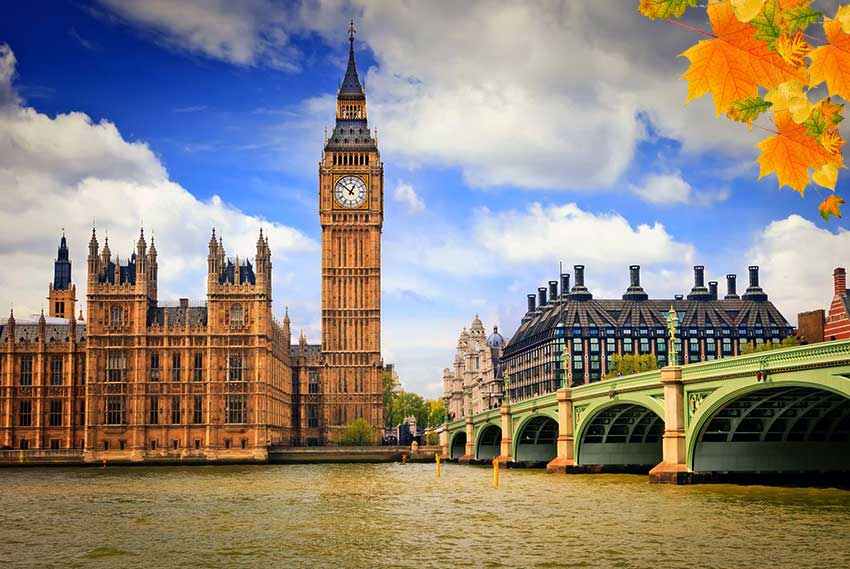 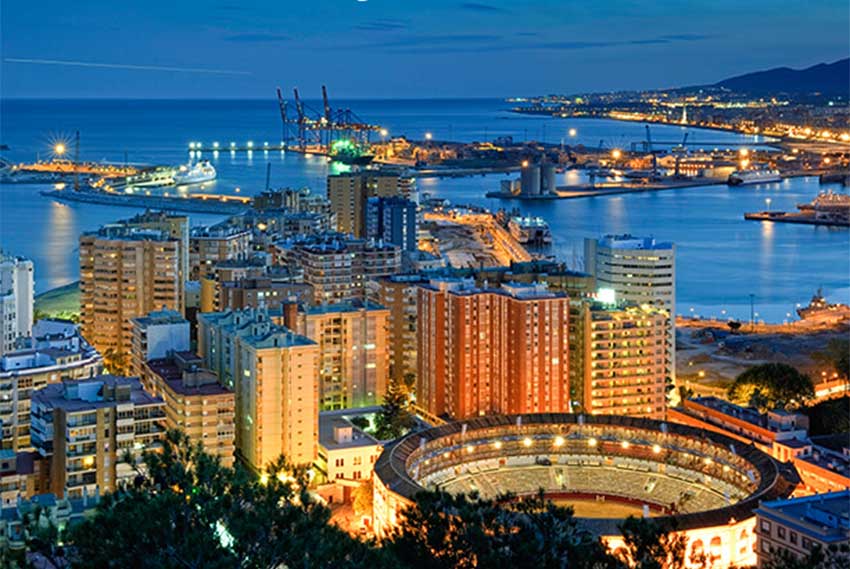